Video Licks: FORCING IT, The Story of The Death Star Imperial Civilians 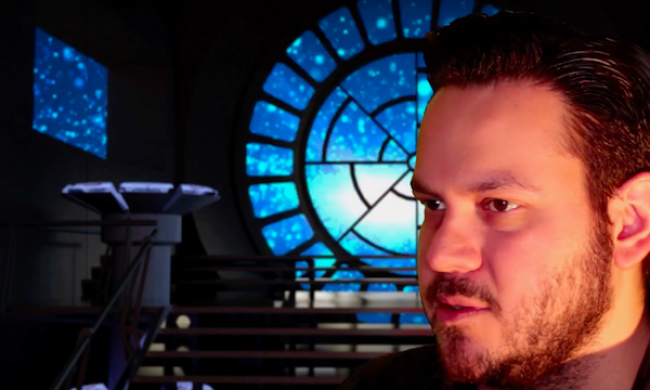 While you are still coming to terms with whether Rogue One or The Empire Strikes Back is now your favorite Star Wars film, there’s an untold story that deserves your attention. Sure, nobody likes the Imperial Stormtroopers, but what about those noncombatants whose lives were taken in the Death Star eradication. Watch as D-Span reveals the tale of these innocent civilians. Enjoy FORCING IT, Some Like It Hoth! Thanks a lot, Luke!