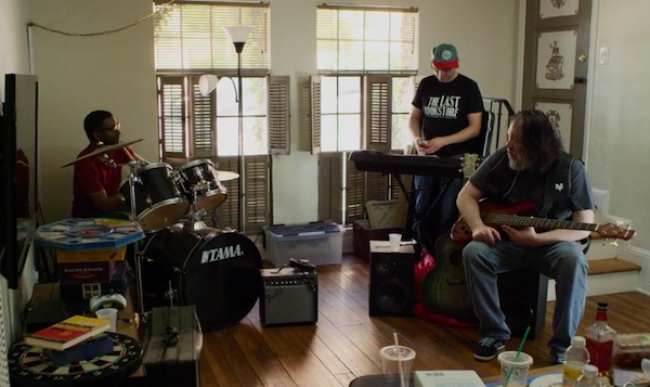 Just because you’re an adult doesn’t mean you always behave like one. In Scott Boxenbaum’s series Fully Formed Adults we meet some 40-something Generation X gentlemen that are doing their very best to deal with getting older. In first TWO episodes we are introduced to Josh (Matt Dwyer), awkwardly dating a millennial and, Sean (Sean Conroy), who’s been diagnosed with sleep apnea. We can’t wait for more episodes to drop! Enjoy!