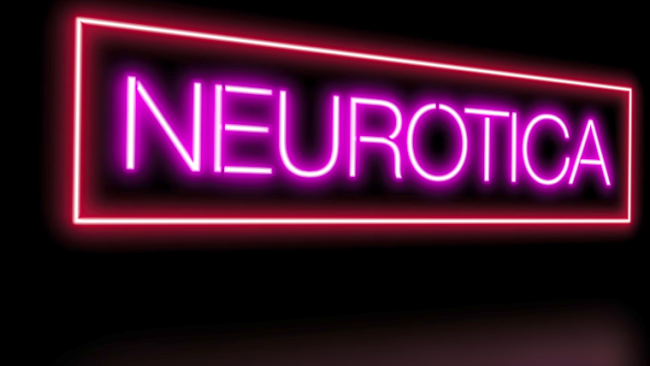 You can watch the rest of the series on Comedy Crib and YouTube.

Mentions: Neurotica is produced and directed by Jetpacks Go!. Jenny Jaffe is currently a staff writer for Disney’s Big Hero 6. She’s written at CollegeHumor, MTV’s Nikki and Sara Live, and served as head writer on the pilot, Love Week, for VH1 Online.