Video Licks: Whitney Cummings Shares A Moment on A New YOUR BIGGEST FAN at Above Average 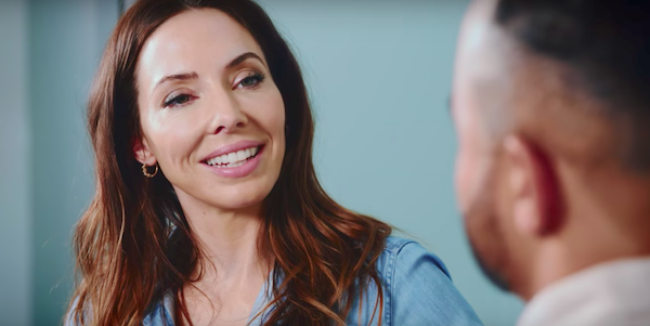 In a NEW episode of Your Biggest Fan at Above Average, WHITNEY CUMMINGS (Whitney, 2 Broke Girls) has an intimate lesson in store for her biggest fan, Rob King. During their time together, Whitney talks about her new book I’m Fine & Other Lies, reveals her biggest regrets, and shows her biggest fan some moves to use with the ladies. It’s keesy keesy time!