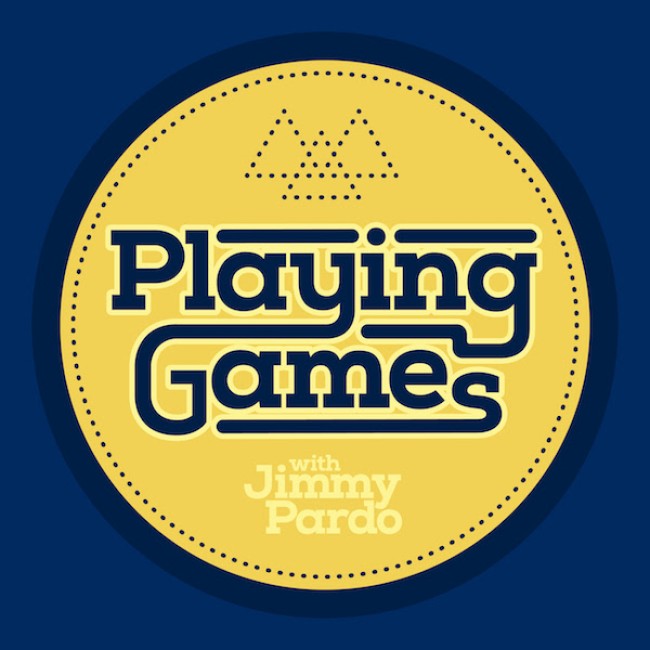 Not only is it the day when you are free to overindulge on teeth-rotting sweets and anonymously express yourself, but it’s PLAYING GAMES with Jimmy Pardo premiere day! The first episode of the new podcast features the multi-talented Nikki Glaser battling only the strongest trivia competitor of the Playing Games contestants. From the producers of the award-winning “Never Not Funny” podcast, Playing Games is a “fast-paced pop culture trivia game” hosted by veteran game show host and comic Jimmy Pardo (National Lampoon’s Funny Money, Race to Escape). The show features a different celebrity guest co-host every week, as well as three call-in contestants who are tested with movie, TV, music, and headline questions from the last five decades. Whomever makes it to the final round competes against the celebrity guest for some sweet swag. On the debut episode we learn about the 7-Eleven noshin’ habits of our hosts, the scandalous rumor about author Harper Lee, listen to the first line of songs sung by Glaser, and are treated to the guest host’s most accurate and hilarious Jennifer Aniston impression. Enjoy!