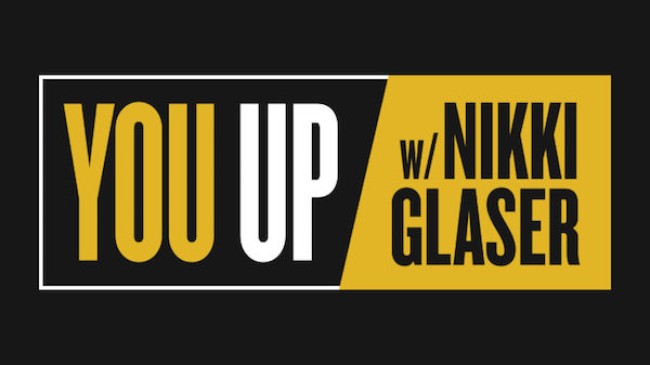 If I have to listen to another shock jock, I may start working the night shift. Thankfully, there is a reprieve from that grinding morning banter coming your way. Monday, February 26th on SiriusXM’s Comedy Central Radio (channel 95), you will listen to the first ever live daily morning show from Comedy Central, You Up w/ Nikki Glaser! The comedian you know from @Midnight, Not Safe with Nikki Glaser, and the red carpet will be waking you up on the daily with her touring pal Tom Thakkar (Conan). The two will not only do plenty of oversharing, but give you their unique perspective on dating, sex, pop culture and, the always popular, NEWS (which is really an odd word if you think hard about it).

Mentions: Comedy Central Radio on SiriusXM (channel 95) is “a 24/7 channel broadcasting an unparalleled and dedicated collection of stand-up comedy and original daily shows.”