Video Licks: These ‘Superhero Groupies’ Would Love to Get in The NIGHTPANTZ of Their Favorite REAL Comic Book Legend 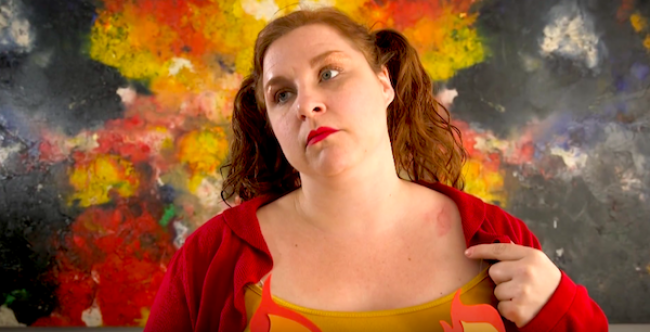 With Comic-Con about a month away, we couldn’t help but put out the superhero fan vibe a little early. In this new video from digital comedy collective, NIGHTPANTZ, the Superhero Groupies are making themselves known, with maybe a tiny bit of in-fighting over groupie names. Of course, one thing they all have in common, besides their uncomfortably romantic devotion to their favorite superhero, is the envy of the one who’s co-mingled with hammer-wielding god. Curses! Enjoy!

Mentions: Watch more from NIGHTPANTZ HERE! Learn even more about the team HERE.