Tasty News: Get your funny on with a LIVE EVENT presented by Comedy Film Nerds TODAY at Laffster 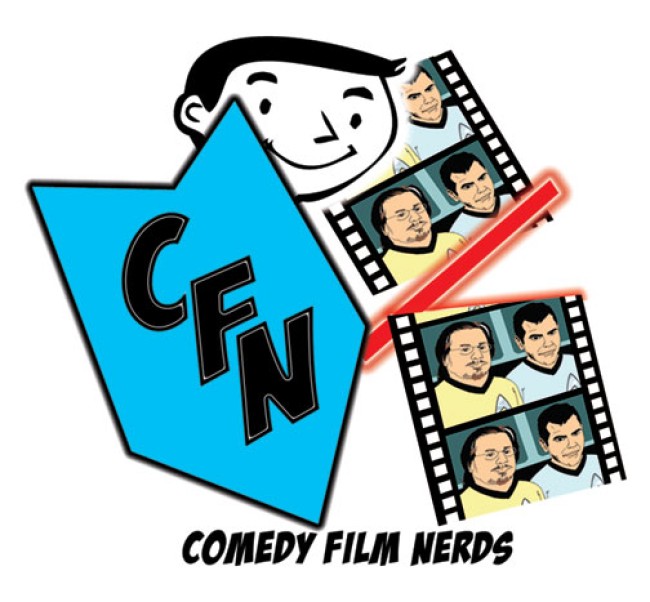 Laffster is breaking ground by bringing live streaming of comedy events to the masses. Today you can get a chance to view A Special Live Event presented by the Comedy Film Nerds. Filmmakers and comics, Graham Elwood and Chris Mancini, always bring you laughter in the form of film and comedy but this time its in your face via the internet. Tune in 6pm PST for all the madness.

Mentions: Support Comedy Film Nerds and make a donation. You could skype with the hosts for your own 20 min CFN podcast!