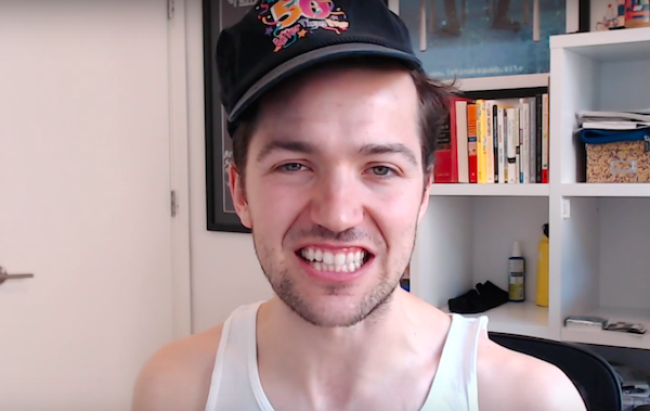 Just because the plot of Game of Thrones has been frozen in carbonite for gosh knows how long, we thought you’d like a brief rehash of events from your man of the people, Gus Pizza (Mark Vigeant). Let’s just say, if you thought the last season had plenty of vicious deaths, boinking, flying reptiles, and “Raisin Bran,” then you’ll need a giant ice wall to cool your fantasy heart palpatations this April. Enjoy this Game of Thrones Season 8 Trailer Full Character Explanation & Recap! Badda bing!

If you don’t know what Game of Thrones is, well, I’m sorry that you are living in an alternate universe. Also, do you think sometimes Gus Pizza sounds like Strong Bad? DELETED!