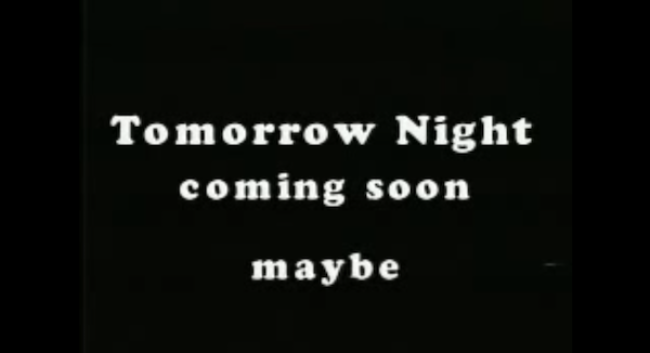 Starting today you can buy Louis C.K.‘s black and white comedy Tomorrow Night that never got distribution. The film was written and directed by the comedian who also has a cameo role in the flick. Some of the other names you’ll recognize in the film include Amy Poehler, J.B. Smoove, Steve Carell and Conan O’Brien. Tomorrow Night revolves around a guys who owns a photo store and really, really loves ice cream. It’s now time to pull out that $5 and head over to louisck.net to experience an original cineamtic venture.

Mentions: You can buy Louis C.K. Oh My God there, as well.