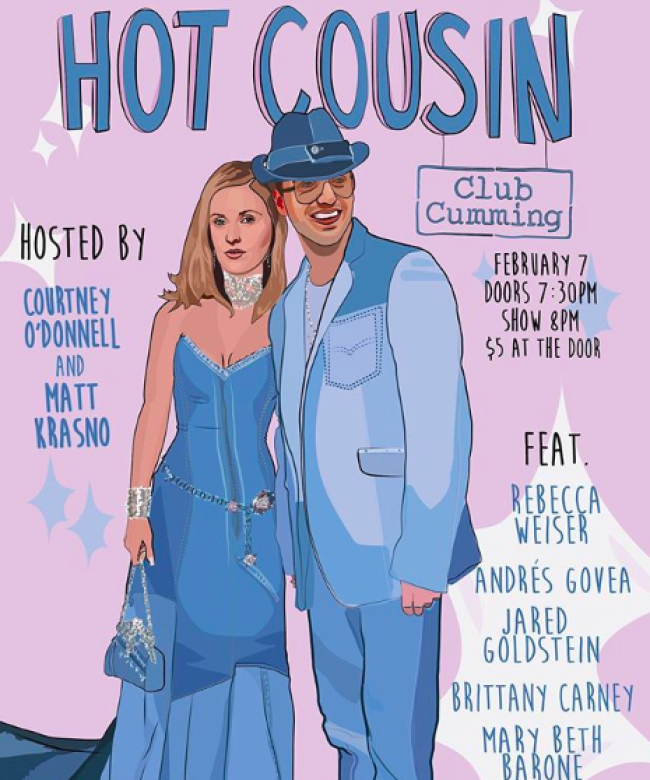 Standout alumni from the show have included Jaboukie Young-White, Zach Teague, Walter Kelly, and Ayo Edebiri! Now do your best not to have a Chris Crocker meltdown before you attend this show.