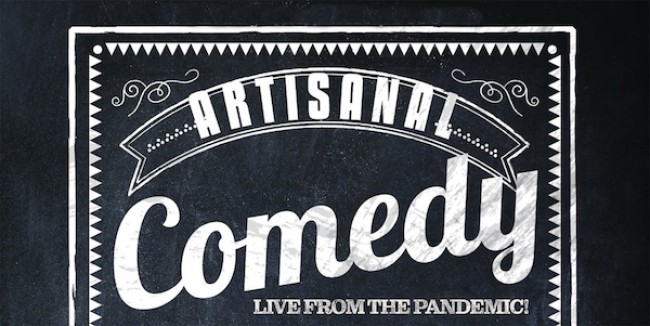 More Artisanal Comedy hosted by Bethany Van Delft coming at you Wednesdays on Instagram Live. Back in the pre-pandemic days, Bethany was performing at the prestigious Just for Laughs Festival in Montreal, SF Sketchfest, All Jane Festival, Boston Calling; performing as an opener for Phoebe Robinson, Michelle Buteau, Michael Che, Rob Delaney and Alonzo Bodden; and earning awards in comedy and storytelling. Her monthly show “Artisanal Comedy” was named “one of the top indie nights to check out” and guess what? You don’t have to go without because you can now see it in the form of a livestream on the internet. The upcoming lineup will be composed of this incredible bunch:

Yup, this show will be ask good as baked bread, folks!