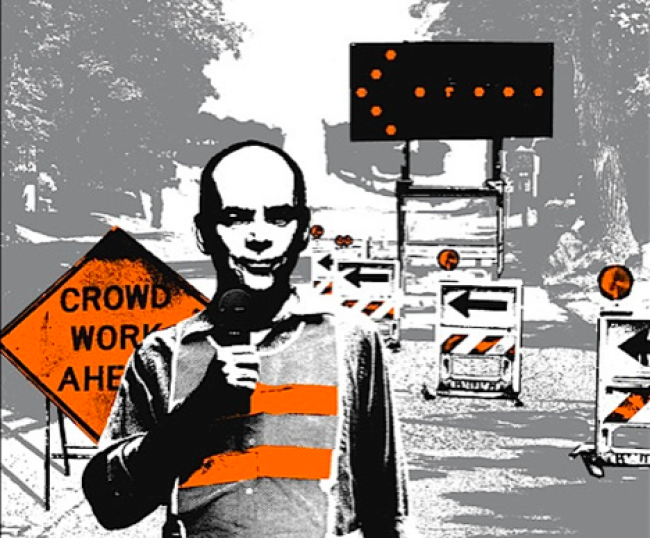 All hail Todd Barry and Louis CK! Saturday, March 22, aka tomrrow, Barry will be debuting his comedy special Todd Barry: The Crowd Work Tour on his pal’s website louisck.com. For a mere $5 you can experience Barry’s act in a whole new way. The smooth operator branched away from his normal stand-up routine in this special (recorded on tour) and tried out some risky and rewarding crowd work. Get ready to crash that site and hand over your dough!