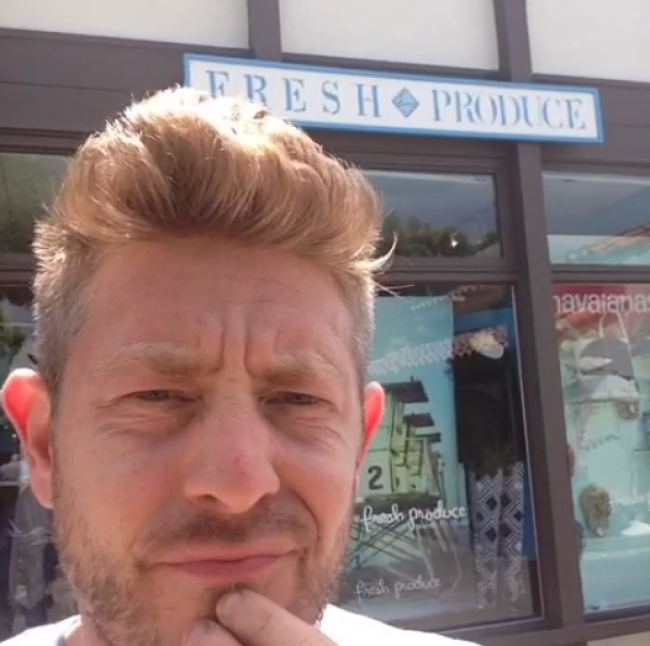 What happens when Jason Nash, star of the soon to be released CC:Studios movie Jason Nash is Married, stumbles upon some knick knacks? Comedy, of course! Enjoy!