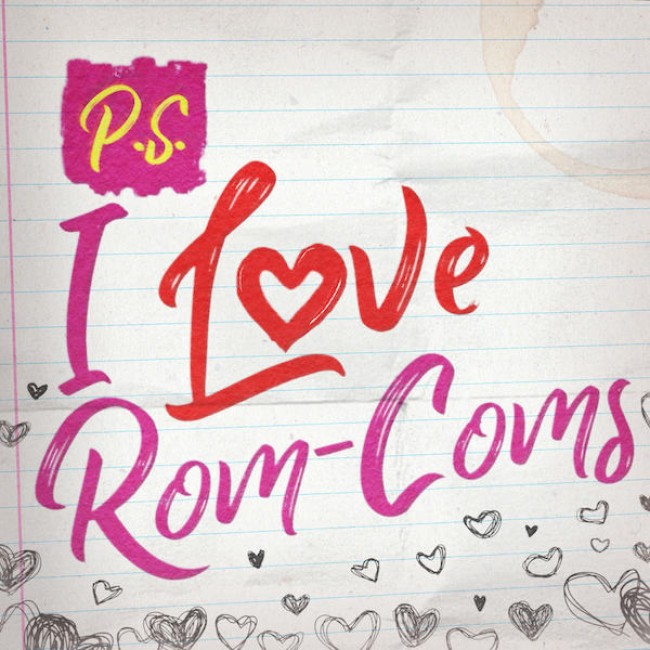 So what have you been up to during the quarantine? Bingeing every apocalypse related program known to humankind or something a little lighter? In the case of comedians and hosts Allie Mia Schauffler and Allie Jennings, they’ve been busy soaking in films that makes the heart go pitter-patter. Yes, the Romantic Comedy is their subject of choice and the podcast they use as a tool to expose the soft underbelly of this obsession is PS. I LOVE ROM-COMS. Every week Mia, Allie and a guest comedian dissect a different rom-com, “exploring just how rom-coms and their tropes of grand gestures and meet-cutes have pervaded their own lives.” I mean who HASN’T watched a rom-com or two in their lifetime?! In the most recent episode, the hosts set their attention on the quintessential rom-com, “When Harry Met Sally.”

Guests comedians and hosts of The Bechdel Cast podcast, Jamie Loftus and Caitlin Durante, join the week’s PS. I Love Rom-Coms to aid Allie & Mia on their quest to find the perfect Rom-Com. In addition to discussing the plot of this crowd favorite, the RC fans cover segments like “Which Rom-Com Heroine/Hero Are You Channeled?,” the “Top 5” RC list, as well as a much needed “Reality Check.” This episode will also reveal just how many “grumpy men” candidates were (thankfully) passed up for the Harry role, the number of takes it took to get that famous simultaneous four way call scene, the astonishing number of RC tropes this beloved movie has to offer, the subtlety of Nora Ephron’s groundbreaking work, and all the intricacies of Meg Ryan’s commanding performance. And, yes, it would not be an episode about When Harry Met Sally without covering that famous fake O scene. Click the episode below!

Mentions: Look for new episodes every Thursday on Apple Podcasts or Campfire Media. Follow the show on Instagram.