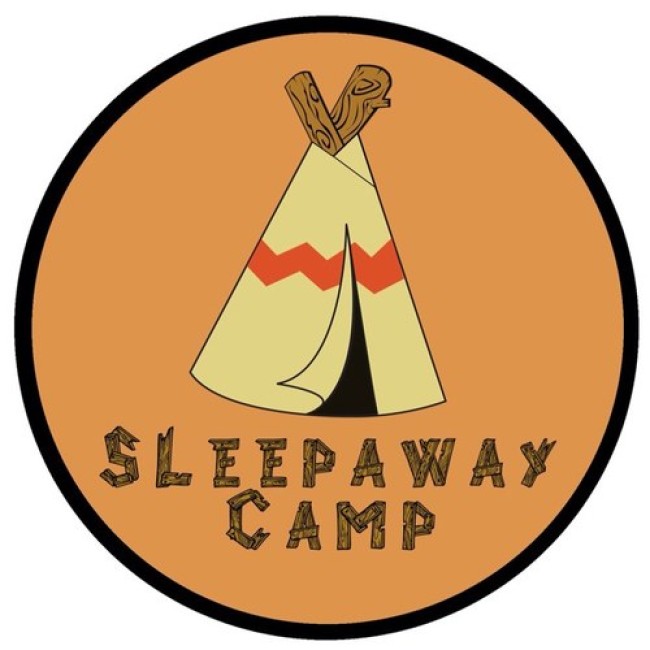 It seems like only yesterday that Holy Fuck was ending and SLEEPAWAY CAMP was starting from scratch at LA’s Downtown Independent. How quickly they grow up! TOMORROW, July 15th, join campers Austin Wolf-Sothern, Jay Weingarten, Ryan Schumaker, Travis Rust and Doug Freedman for their ONE YEAR ANNIVERSARY of being a FREE comedy show every Tuesday night. There will be GAMES, PRIZES, SURPRISES and, of course, COMEDY! So far MARIA BAMFORD and FINN STRALEY have been announced on the lineup but the rest is uber, super secret. It’s gonna be a campout to remember! Squee!