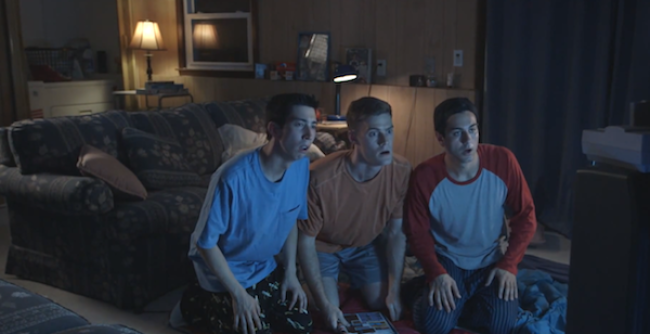 VH1 already did their homage to the 2000s. It’s time to put the BREAKS on and rewind, people. Let’s harken back to the simpler days of grunge, cable and of course the 90s Sleepover! The boys of BOAT take us back to the time when the holy grail of the middle school gamer was the CHEAT CODE. Enjoy!

Mentions: Get your funny on at Above Average.