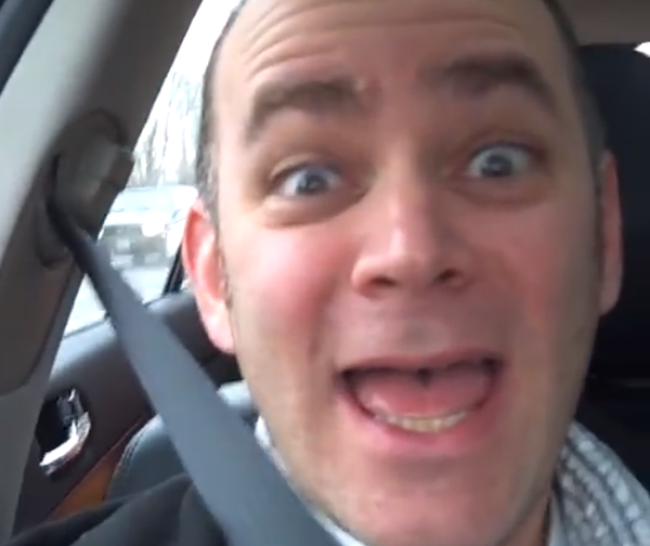 Yeah, yeah, we get it. It’s been done. Louis CK has had his time in the sun. It’s time for a new sheriff in town. Give Todd Barry his own show, Comedy Central. Heck, look at his damn keychain!

Hey @ComedyCentral. Look at my keychain. Now give me my own show. pic.twitter.com/YVP0lpIKK1

Also, don’t you remember that THIS happened.