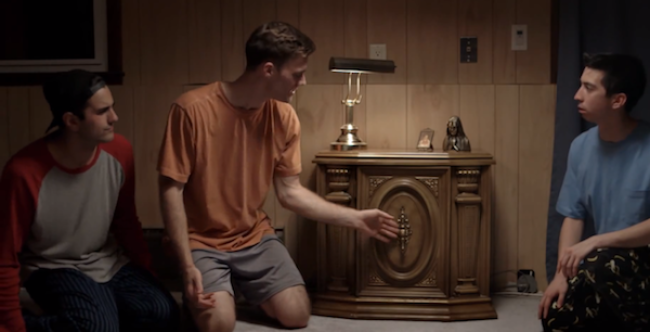 Don’t we always crave what’s off limits to us? ALWAYS! That especially holds true during a 90s Sleepover. This time the boys of BOAT comedy find that the Liquor Cabinet is just not enough to quell their curiosity.

This episode of 90s Sleepover was brought to you by BOAT members Amos Vernon, Mike Lane and Nunzio Randazzo.