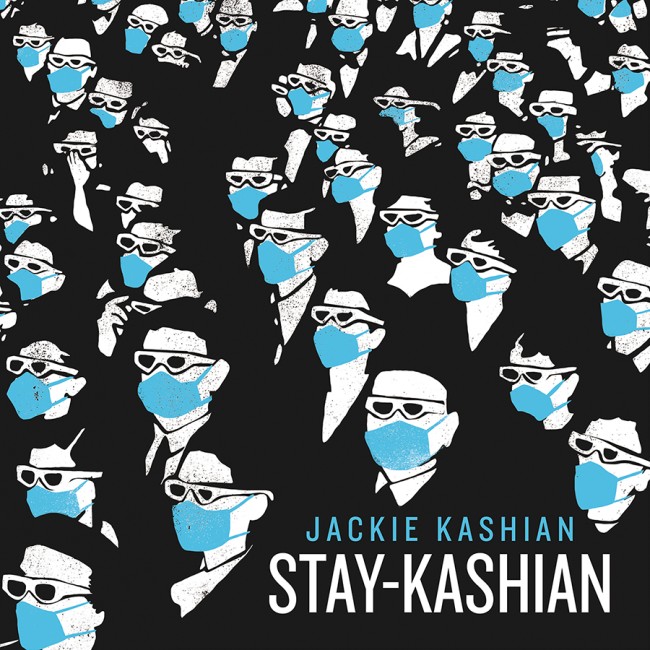 Available TODAY, comedian and podcaster Jackie Kashian’s new hour from 800 Pound Gorilla Records, STAY-KASHIAN! Jackie’s been performing for over 35 years and she has even more humor to share. Over the years, Jackie’s album have been #1 on Amazon and iTunes and been listened to over 10 million times on Spotify and Pandora. You may know her from her podcasts The Dork Forest (hosted since 2006), where she talks with people about what they love to do, think about and collect; and The Jackie and Laurie Show, where she and Laurie Kilmartin talk about the thing they both love to do and think about: standup comedy. Kashian’s comedy specials include This Will Make an Excellent Horcrux (named one of Vulture’s best stand-up specials of the year) and I Am Not the Hero of This Story, plus she’s appeared on Live From Here with Chris Thile, CONAN, MARON, 2 Dope Queens, This American Life with Ira Glass, and so much more. Get cozy with some home-grown comedy today!