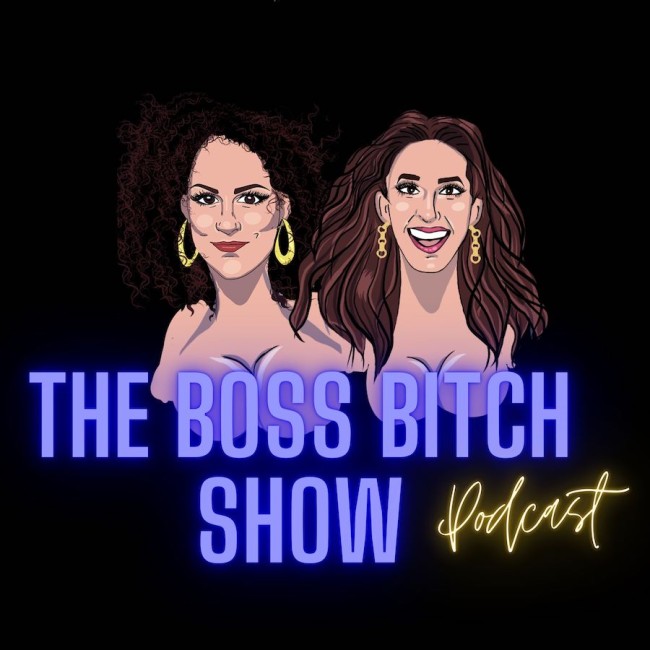 This Thursday, July 14th, NYC comics and self-described “International Sluts of Mystery,” Rachel Green and Kirsten O’Brien, will bring you a show and after party to celebrate the launch of The Boss Bitch Show Podcast. That’s right, the gals will have an ALL-STAR lineup at The Comedy Shop just fo r you. The Boss Bitch Show has created a loyal following in its community of NYC consisting of comedy fans and sex-positive enthusiasts over the last year. Opening up to a larger audience with their podcast, Rachel and Kirsten will give listeners a taste of what it’s like to pull back the curtain and hang in the Green Room. The duo will interview fellow comics, artists and experts on what makes them a ‘Boss Bitch’, covering a myriad of subjects from BDSM to feminism, spirituality and psychedelics. No topic is too taboo on this raucous ride! The podcast version of the beloved, long-running live stand-up show launches July 14 and episodes will be released bi-weekly, available everywhere podcasts are streamed or downloaded. The LIVE Boss Bitch Show will continue monthly, as it has in parallel with the podcast. Woohoo! This week’s event will feature comedy from: