Sweet Tweets: TODD BARRY Gets “Burned” by the Alka-Seltzer Fireman 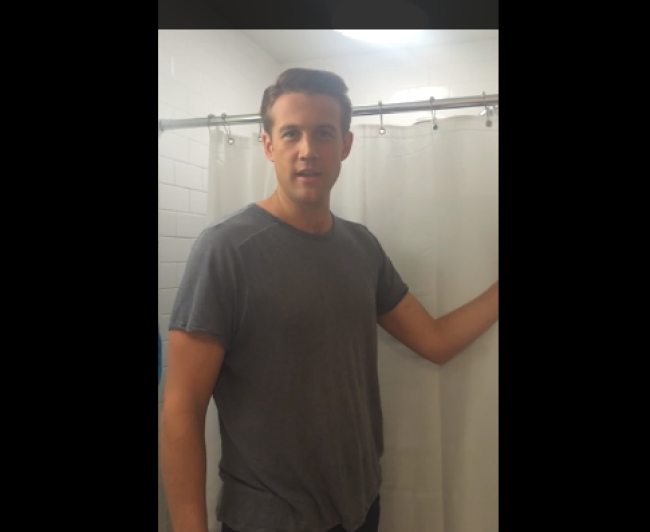 This week comedian TODD BARRY (Louie, Axe Cop, Bob’s Burgers) made it clear how he feels about the Alka-Seltzer Heartburn Relief Chews Commercial on Twitter.

I don't like the way fireman in Alka-Seltzer Heartburn Relief Chews commercial says "did someone say *burn*?"

Well, what we didn’t expect was for the TV fireman to respond with a mic-dropping message for Barry. Enjoy!

Sometimes reality really is the best comedy. Thank you, Todd!