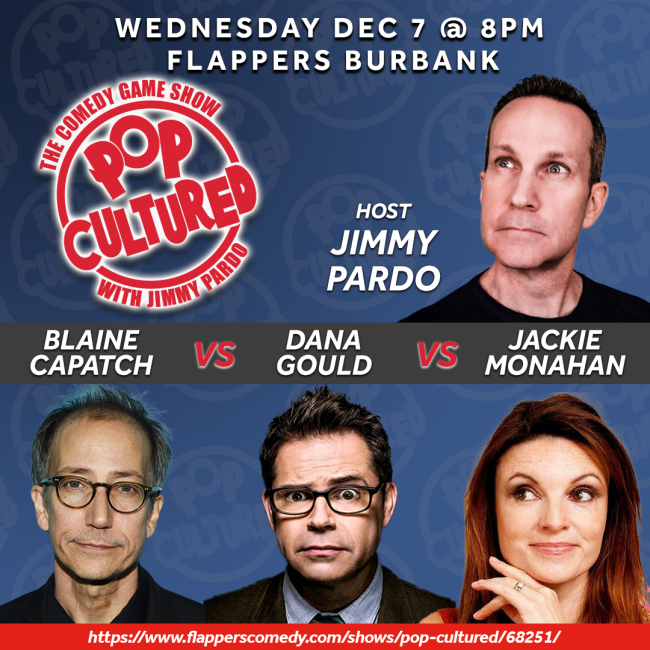 LA’s favorite comedy game show, POP CULTURED WITH JIMMY PARDO returns THIS Wednesday, December 7 to Flappers Comedy Club in sunny Burbank, California. This is the game show where three comedians compete in a variety of funny challenges to see who will be the most POP CULTURED! Your host and JUDGE, Jimmy Pardo (Never Not Funny, Conan), is known for his role in the award-winning weekly podcast Never Not Funny, appearances on programs like Comedy Bang! Bang!, Maron and Monk, AND so more credits there’s not room to include it all. Now that’s some G.O.A.T. status there! This week’s contestants include:

Don’t miss out on this hilariously cultural event! 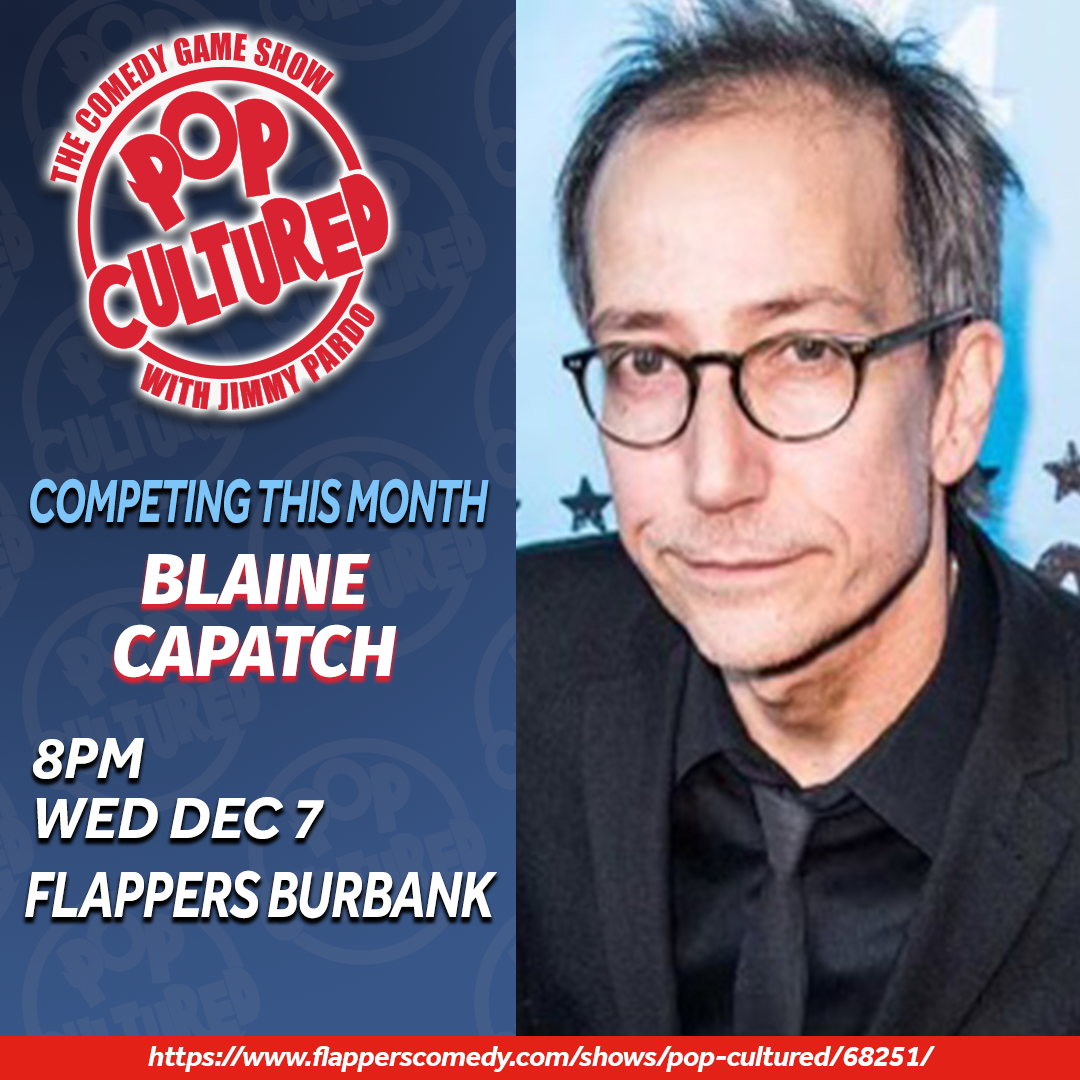 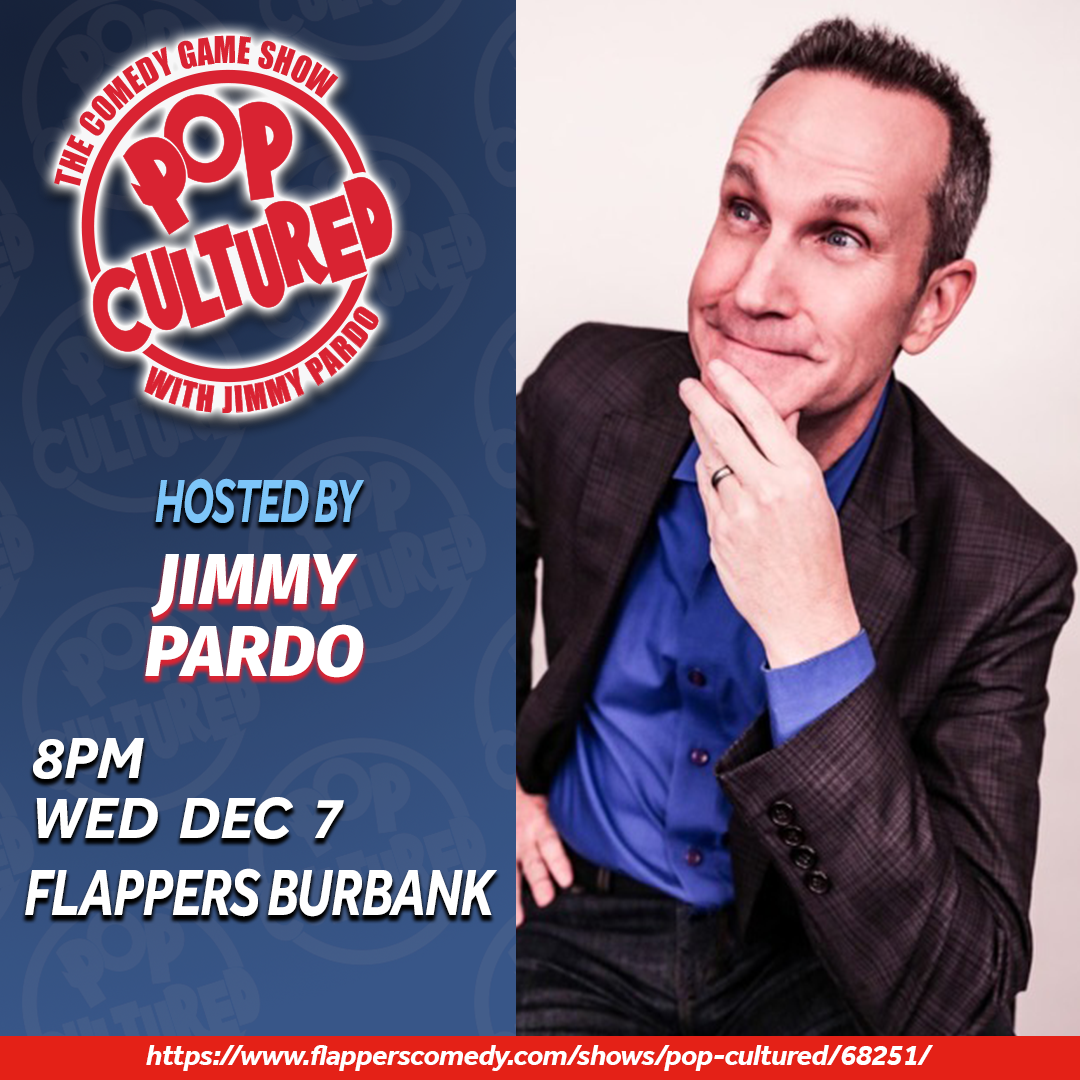 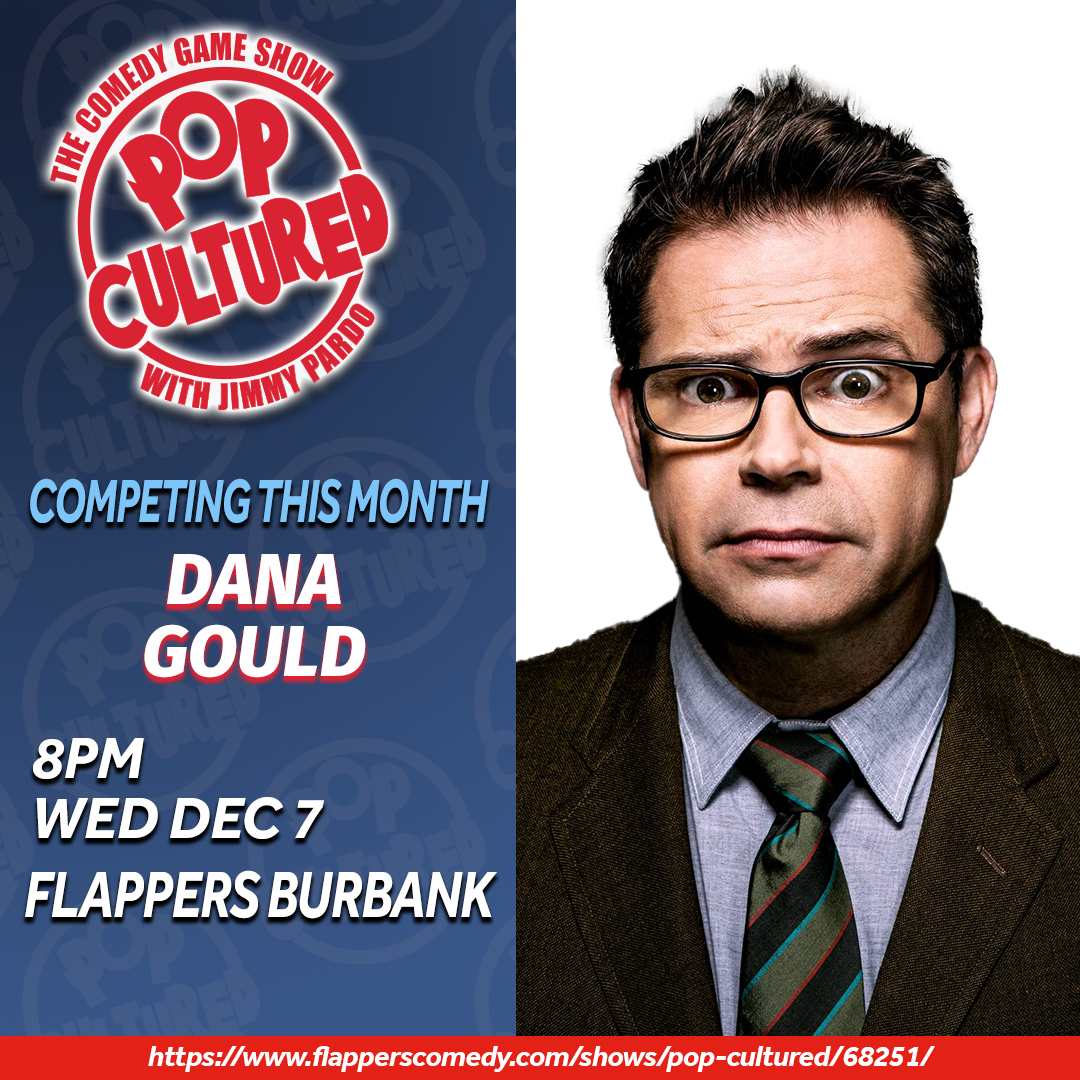 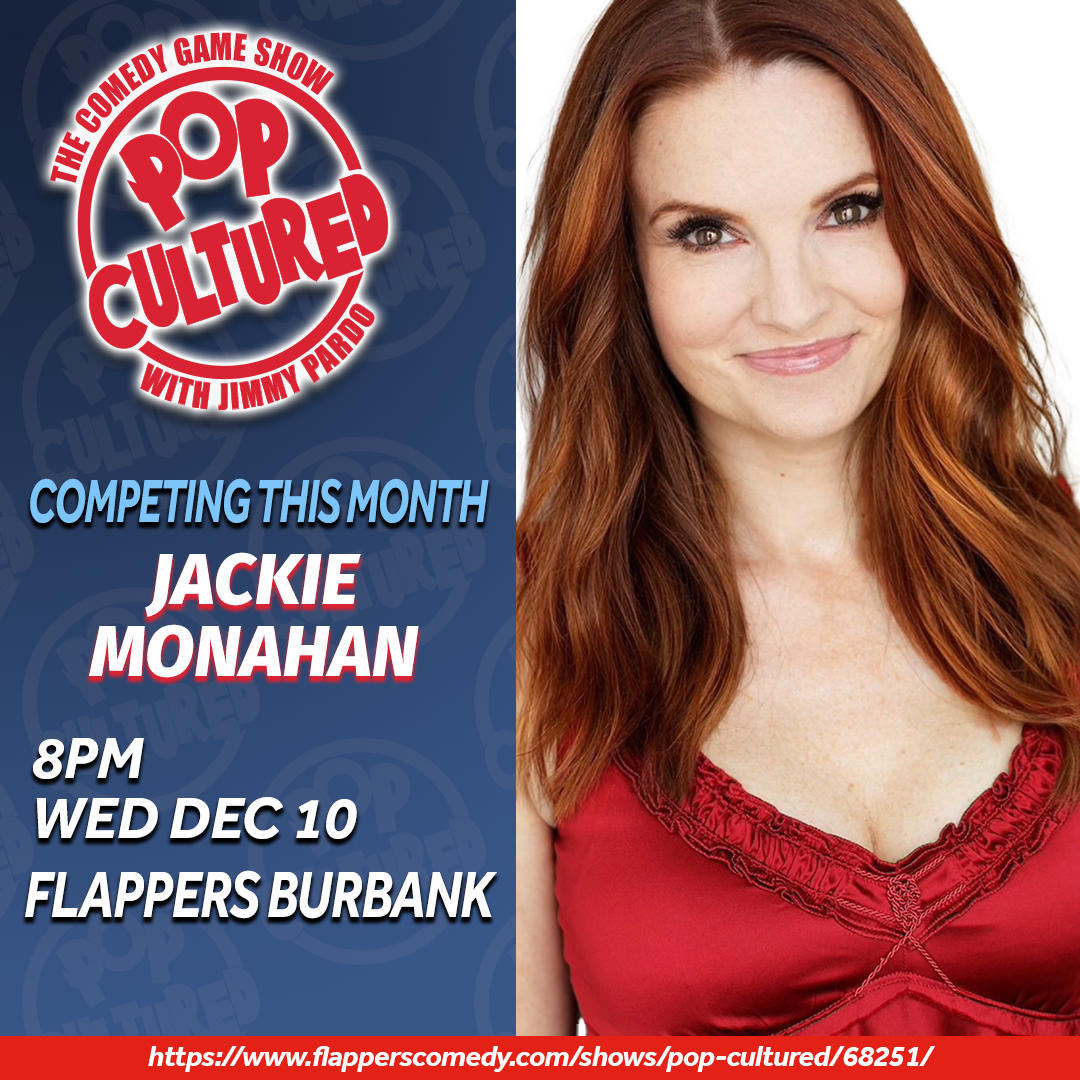