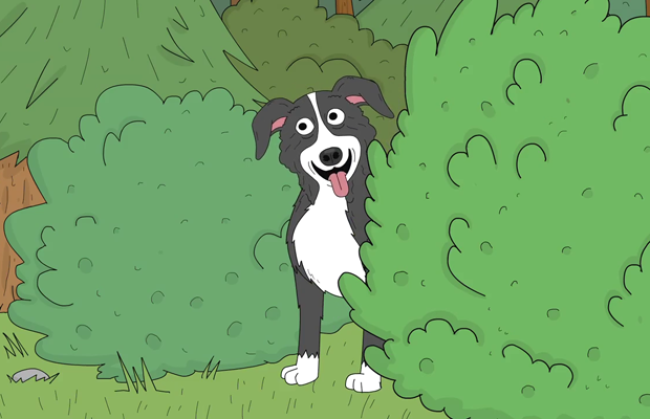 You want to be cooler than cool? Well, head on over to UCBTLA tomorrow evening (September 18) to see a brand-new, never-before-seen episode of the Adult Swim animated show, “Mr.Pickles.” The show revolves around the lives of the Goodman family and their six year old son Tommy, whose best pal just happens to be the family Border Collie, Mr. Pickles. The young boy and his furry companion get themselves into classic adventures in a small town universe. The only thing really out of place in this story is that Mr. Pickles is a bit of an EVIL seed. Mutilation, death and worse are often his prime agenda. Unfortunatley, ONLY Tommy’s grandpa is in the know. Everyone else just finds Pickles adorable, especially since he loves pickles. Good boy! The night will get even better because there will be a live Q&A with the show’s co-creators and Executive Producers, Dave Stewart and Will Carsola (Fuel TV, HBO’s Funny or Die, Comedy Central’s Triptank). Won’t YOU feel special!