Quick Dish: HUSH MONEY Sketch is Back at The Virgil 3.1 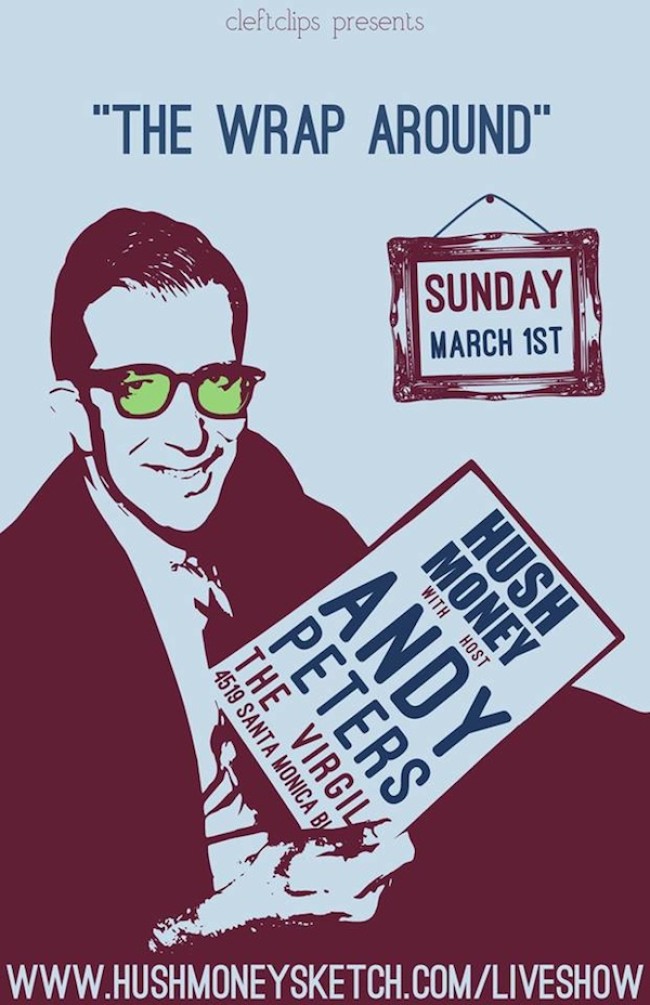 You may be most familiar with HUSH MONEY’s digital work BUT did you know they grew from a comedy background on the stage? Sunday, March 1st the groups gets back to their stand up comedy roots with a FREE one night show presented by Funny or Die and CleftClips. The Wrap Around show will feature all members of HUSH MONEY including:

Also, the show is being taped for a special Funny or Die project so be you’ll want to be looking minty fresh for the camera. In the meantime watch this classic sketch.