Tasty News: ‘Why? With Hannibal Buress’ Greenlit by Comedy Central 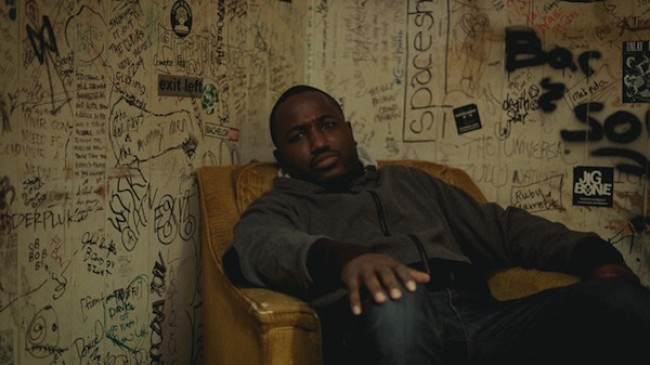 We just can’t get enough HANNIBAL BURESS in our lives. From The Eric Andrew Show to Lucas Bros Moving Co. to Broad City, he’s everywhere and we love it. Well, kids get ready for more Hannibal. Comedy Central is moving forward with WHY? WITH HANNIBAL BURESS. The weekly, half-hour series has been picked up for eight episodes and is slated to premiere in July. Buress will provide his refreshing perspective on a topic and answer all the questions he has about said topic. The comedian engage the audience through his stand-up, filmed segments, man-on-the-street interview and talking to in-studio guests. The series will be shot in front of a studio audience. Each episode will be taped the same week it airs. Woot!

You may recognize Hannibal from the hit movie Neighbors in which he starred with Seth Rogen and Zac Efron. In the near future we can expect to see Hannibal as a featured “Roaster” at the Comedy Central Roast of Justin Bieber. He’ll also be in the film Daddy’s Home with Will Ferrell and Mark Wahlberg which should be out in 2015. We almost forgot to mention he’s been featured on shows like Louie, Bob’s Burgers, The Mindy Project, Kroll Show, China, IL, Fallon, Letterman, Jimmy Kimmel Live!, Conan and more. We told you he’s everywhere.

We can’t wait to see what questions and answers the omnipresent comedian has for us in the future!