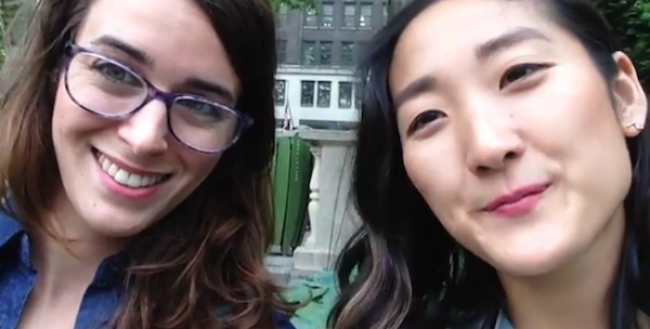 What is DSH? It stands for Drive-By Street Harrassment. Perhaps you’ve been a victim of this act? You are walking along minding your own beeswax and BAM, an offensive statement is whispered to you. The ladies of The Shame Game have experienced their share of DSH attacks and thought they’d dish out a bit of the treatment themselves. The results are somewhat surprising? Enjoy! (WARNING: Some lewd words)

If you liked that video, you’ll be smitten with an evening at THE SHAME GAME! June 19th at The Bell House see