Video Licks: This POWER COUPLE Will Have You Laughing Hard And Running Scared 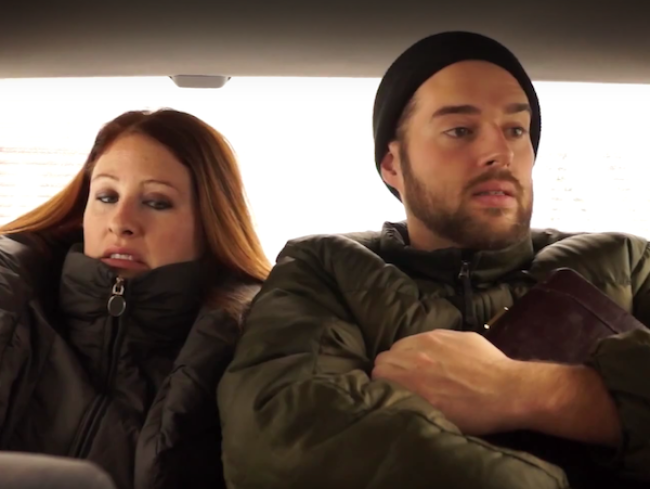 Some might say the POWER COUPLE is the epitome of a relationship perfectly in sync and thriving. However, what happens when that “power couple” feeds off everyone around it like an unforgiving Cthulu beast? Meet Rich and Ellen, a married couple who run a charity for the blind and visually impaired. When they’re not making the world outside their office a better place, they’re making their employees’ lives a living hell. Enjoy!

POWER COUPLE: Office Lunch – Rich and Ellen receive a generous donation, so they decide to splurge on an office lunch. Too bad they’re so darn picky!

Mentions: The series is written and produced by Andy Kushnir (Through The Door) and directed by Shawn Bowers and Colin Hogan, both New York Television Festival’s 2015 A&E 360 Unscripted Pipeline selectees. Watch more from Mr. Kushnir HERE.