Video Licks: Get A Taste of The Dark Comedy And “WebSoap” SHADES OF BAD 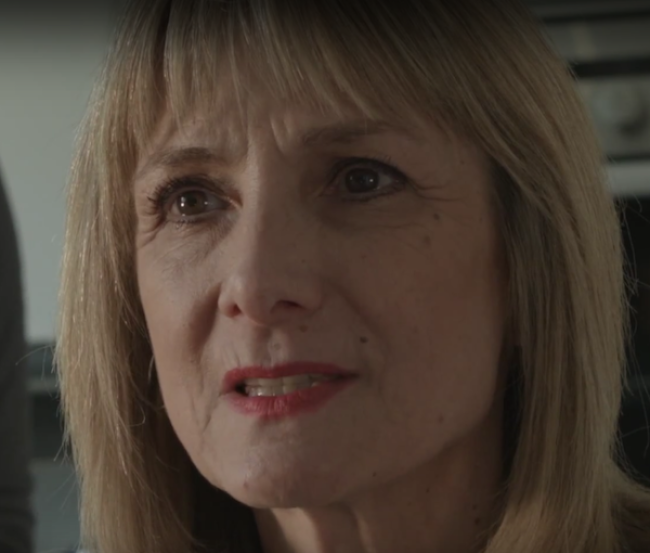 Do you enjoy a good old mystery decorated with a layer of delicious dark comedy fondant and topped with some soap opera drama? I have just the series for you and it comes to you all the way from the UK. SHADES OF BAD features Jean Heard as Doris Shades, a woman who seeks out some serious revenge when she discovers her husband, Brad, has been unfaithful. Her best friend, Wilma Mulholland, played by Lynn Beaumont, is unwillingly drafted into Doris’ devious schemes. It all goes serial killer topsy-turvy from there. Each episode is a proper bite-size length and you are quickly consumed by the all-consuming and twisted plot. It’s been described as “a female Breaking Bad mixed with Desperate Housewives.” Nailed it! Start your addiction with the first episode this minute!

Mentions: Shades of Bad is written by STUART ST PAUL. The series is also a book/Kindle, and a stage play. Watch ALL two seasons of the series HERE. Keep up with latest on Twitter. FYI, episodes 9 and 17 are Daily Motion PPV.