Quick Dish: 7 Minutes in Purgatory with IAN ABRAMSON Coming To the NY Comedy Fest 11.10 at Littlefield 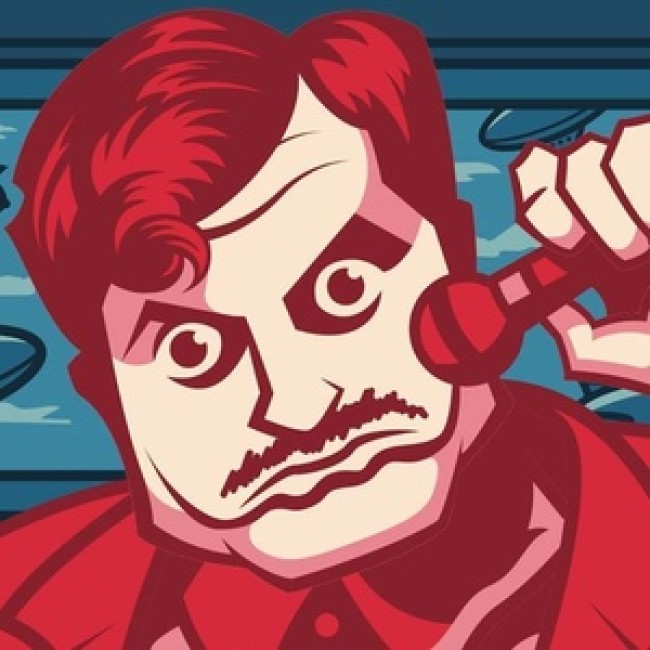 You know him as the comic who has a penchant for falling asleep when in cases of new experiences. I guarantee he won’t be snoozing for this upcoming gig, however. Yes, IAN ABRAMSON, host of the amazing show 7 Minutes in Purgatory will be bringing the show and his awesome self to this year’s NY Comedy Festival. 7MiP has already been a hit at SXSW, the Bridgetown Comedy Festival, and The Onion’s 2nd Annual 26th Annual Comedy Festival in Chicago. This LIVE show challenges comedians to do their thang directly to a camera alone in a soundproofed room. No easy feat! The victims you’ll be seeing perform at the New York Comedy Festival show presented by Comedy Central include Ian Abramson at the White House and already asleep

Tuesday, November 10 at the Littlefield venue witness comedians perform in a situation they may never wish to be in again! Ian Abramson was recently named LA Weekly’s Best Up and Coming Comic as well as one of Just For Laugh’s New Faces of 2015. He also hosts the AV Club’s monthly experimental comedy show Bell Hop. He knows what he’s doing, kids! GO!

Here’s a taste of what’s to come: