Video Licks: A Very Sexy, Very British Sketch From WE ARE THOMASSE 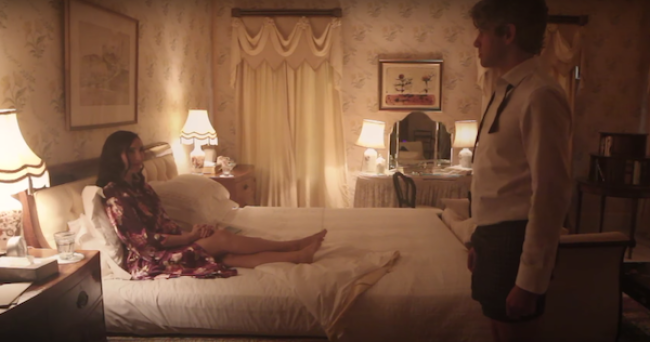 The first Pilgrim settlers fled Britain to escape religious persecution, yet Americans STILL fawn over their royalty and severely polite ways. I mean just look how many Brits are a part of American television these days! How can anyone resist those alluring accents? So what’s really funny about our neighbors over the pond? Monty Python? Yes, but also when those “prim and proper” English try to be purposefully sexy. In this “Downton-Abbey-esque” video from British-American comedy couple We Are Thomasse (Nick Afka Thomas and Sarah Ann Masse), decorum is at it’s peak when the suggestion of coitus arises. Enjoy some Polite Sex! (WARNING: Moderately safe for work. Kids, consent always first.)

Mentions: Watch more half British humor from We Are Thomasse HERE.