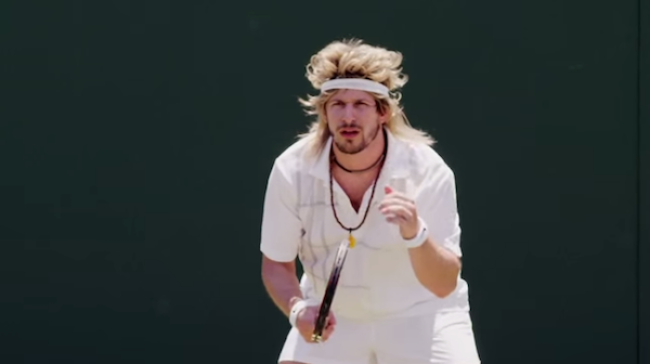 If you enjoyed the HBO tennis mokumentary 7 Days in Hell in which Andy Samberg faced off against GoT’s Kit Harington, then we’ve got great news. Samberg and writer Murray Miller are pairing up with HBO again to develop their second sports mokumentary called Tour de Pharmacy. Produced by Samberg, Murray, David Bernard, M. Elizabeth Hughes and Jake Szymanski, the sure to be comedy gem will cover the endemic doping situation in the world of professional cycling. The cast, once again, includes an impressive roster of talent from screen and sport. The project will star Samberg as a competing cyclist plus Daveed Diggs, Julia Ormond, Phylicia Rashad, Will Forte, Dolph Lundgren, John Cena, Mike Tyson, Nathan Fielder and more to come. We can’t wait!