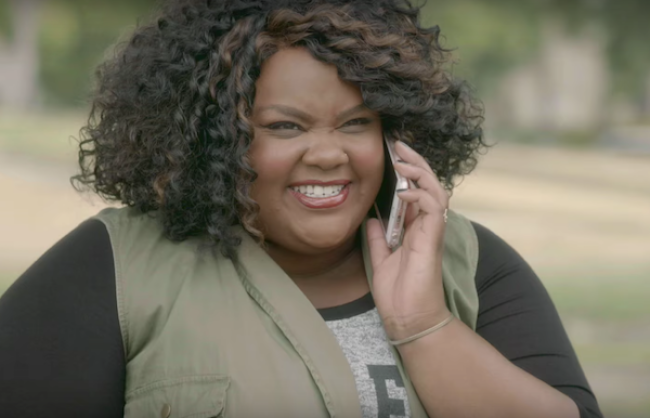 Thank the heavens, we get more TV time with actress/comedian NICOLE BYER! Loosely Exactly Nicole, a brand-new scripted comedy, starring no other than comedy queen Nicole Byer (Girl Code, Ladylike), hits MTV Monday, September 5th. In the first official trailer for the series we find Nicole trying her best to achieve stardom in Hollywood. If only it was as easy as showing up and giving your best! Watch as Nicole must rise up to the demands of making it big. Enjoy (because you totally will)!