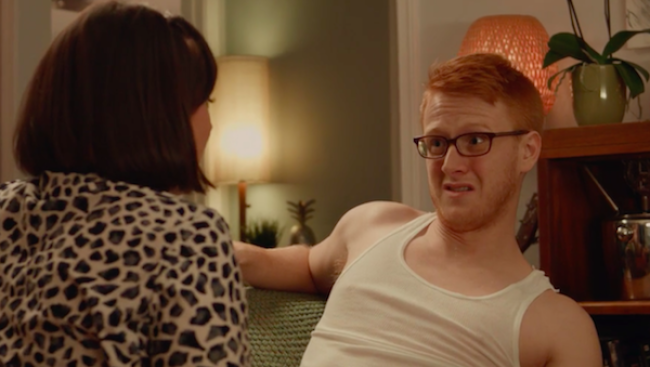 There’s absolutely nothing wrong with dating people younger than yourself. In this new episode of Scott Boxenbaum’s highly humorous and thoughtful series FULLY FORMED ADULTS, things only get weird when 40-something Xer Steph’s true obsession is revealed. She may not be breaking her date’s bird bones, but that Woody Allen poster on the wall is about to reveal all. Enjoy! (WARNING: you know the drill)