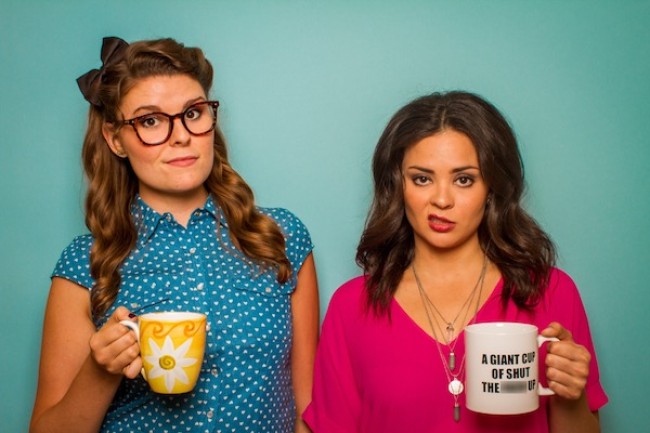 FEMALE FRIENDLY is a web series created by Chelsea Alana Rivera and Taylor C. Baker. The series focuses on women finding their voice in a male-dominated field that the internet has embraced from the get go. Yep, you guessed it, the adult film industry! The two very different friends launch a pr0n company “for women by women” after Alex’s break up and Catherine’s new need for employment. Founding a startup was never easy, but through friendship and some big laughs these women can get through anything! TONIGHT at Three Clubs, by popular demand you can see bonus episodes from Season 1! The series has been screened at Los Angeles CineFest, Austin WebFest, Miami Independent Film Festival and Los Angeles Scripted Comedy Festival. Personalities in attendance will include

Don’t miss this chance to celebrate this unique series! 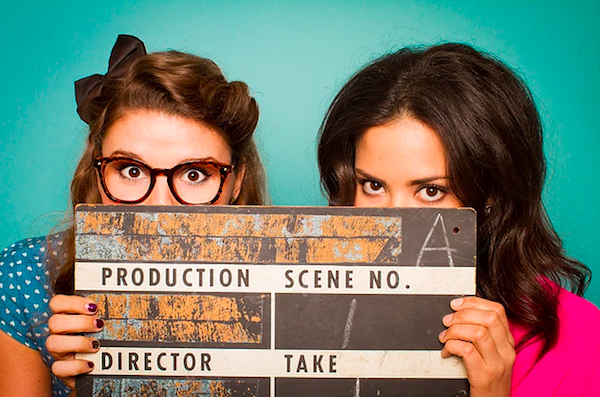