Tasty News: “Hamilton If It Was Sung Entirely By Adam Sandler” 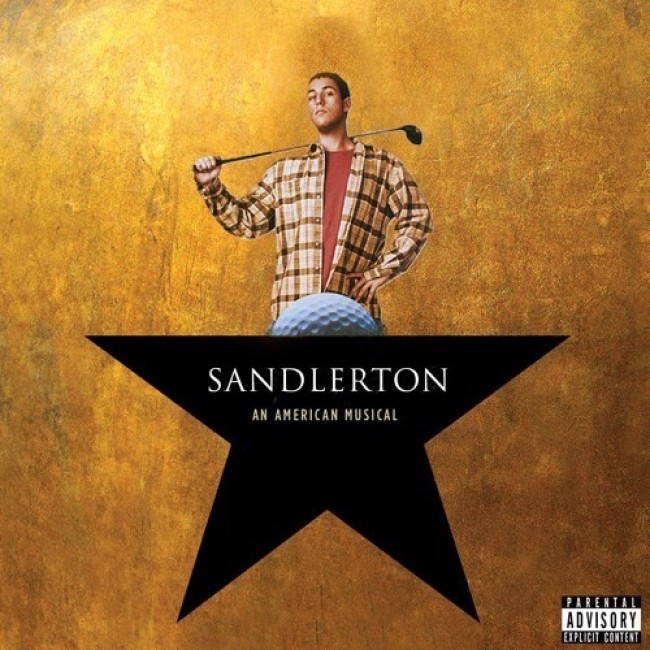 What if you combined Broadway’s greatest historical music with the voice of one of America’s most celebrated comedians? Kids, Lin Manuel Miranda’s hit musical HAMILTON has been infused with the power of one of the most cinematic of voices of our generation. Yes’s it’s Matt Harbert as Adam Sandler making your canine’s ears prop up. Sit down with some brews and take in those sweet, very much not dulcet tones. Enjoy SANDLERTON: Hamilton If It Was Sung Entirely By Adam Sandler from Pregnantville Comedy!