Video Licks: It’s A Home Run for Flatbush in This Super Funny Episode of The WHAT’S THE 311? Comedy Documentary Series 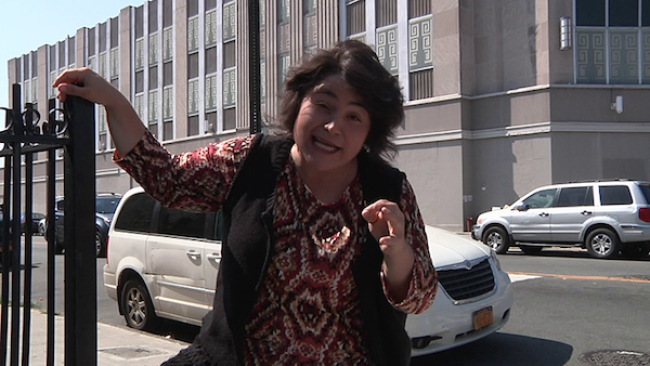 What do the Dodgers, Super Mario, and illegal basement casinos have in common? Flatbush, baby! In this episode from season three of WHAT’S THE 311? We are introduced to the New York City Brooklyn borough founded in 1651 by Dutch colonists, don’t you know. In the episode we learn what happened to Ebbets field, The Mario Brothers envy that runs rampant, and the almost Oceans 11 level casino heists being planned at this very moment. Who knew there was so much overhead involved? Enjoy & Go Dodgers!

Mentions: What all of the third & final season of What’s The 311? HERE.