Video Licks: We Learn The OLD GUY Origin Story in A NEW Comedy Series About Ageism 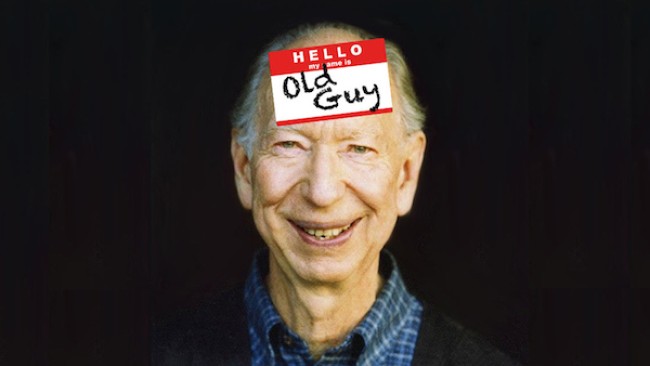 Yesterday, we promised you the first episode of the new series OLD GUY, which thoughtfully and humorously put it’s focus on ageism in the media. The series stars the late parents of the Five Sisters Productions creators and siblings, Roger Burton (Fargo, Shameless, Baskets) and Gabrielle Burton, as well as Peri Gilpin (Frasier’s Roz). In the first episode we find Harry (Roger Burton) embarking on his first meeting with an entertainment agent (Gilpin). After his wife (G. Burton) helps him get the meeting jitters out of the way, the agent business proves fruitful and soon Harry is off to get headshots. Harry unfortunately learns the roles he’s dressing up for may not be what he expected. Enjoy Old Guy E1: The Origin Story!