Video Licks: Watch The Trailer for CHRIS GETHARD’S Upcoming Comedy Dynamics Special “Half My Life” Out 6.1 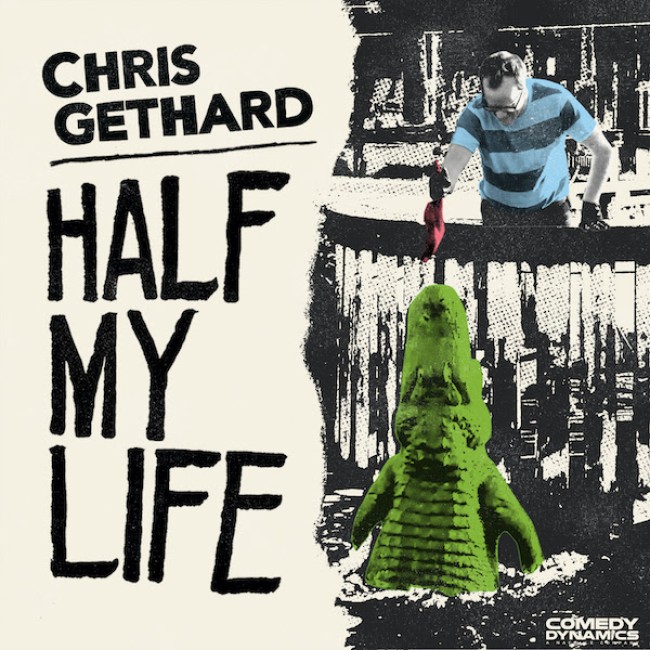 Are you just about ready for a NEW comedy special/tour documentary hybrid from seasoned, ever original comic CHRIS GETHARD (The Chris Gethard Show, Beautiful Anonymous, Planet Scum Live)? I think EVERYONE is! June 1st, Comedy Dynamics will release the new comedy special from the comedian and podcaster, followed by an album-specific release June 4th. Chris Gethard: Half My Life was shot in various DIY spaces and independent venues all over the country in 2019. The special highlights Chris’ unique storytelling abilities and his unique rapport with the audience. It also gets into the very unglamorous, nitty gritty aspects of traveling on the road. Per Gethard, “I’m very excited to work with Comedy Dynamics in bringing Half My Life to the world. Not only do I get to share some of my idiotic stories, I get to show the viewers some of the grimy venues that support underground comedy. Plus I almost get killed and eaten at the end. I’m pretty sure this is the only comedy special in history that can claim that.” The special, directed by Kate Sweeney and produced by Lexi Tannenholtz, will feature an amazing soundtrack that includes tunes from Jawbreaker, Bad Moves,Jeff Rosenstock and more! You can watch the trailer for the special this very day, which includes plenty of music, babies, gators, and, of course, CG! Enjoy!