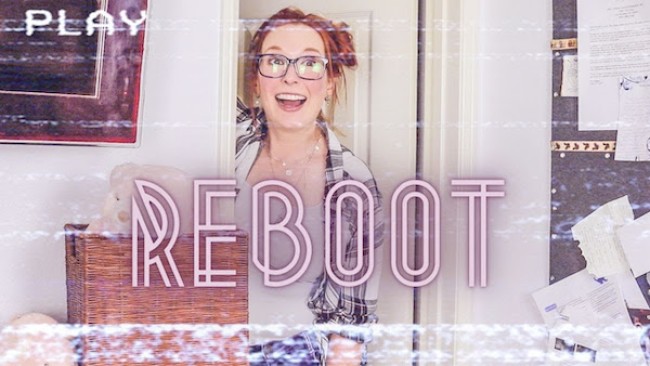 These days if your entertainment is not a sequel or prequel, it’s a REBOOT! No, not that thing you do to your computer on the regular.  You may recognize this practice as your favorite series getting the official “rebranding” you didn’t think that series needed. In the new sketch from Kate Hackett, it looks like the “awful teen vampire thing,” The Serendipity Chronicles, is about to get a brand new start, only the series is still on the air CURRENTLY. Is this even possible?! Imagine a “very dark, gritty, and very real” version with the same character names, and cameos from the some of the actors still acting on the show that’s still on the air. Get it? Yeah, it’s not confusing at all. Enjoy REBOOT!