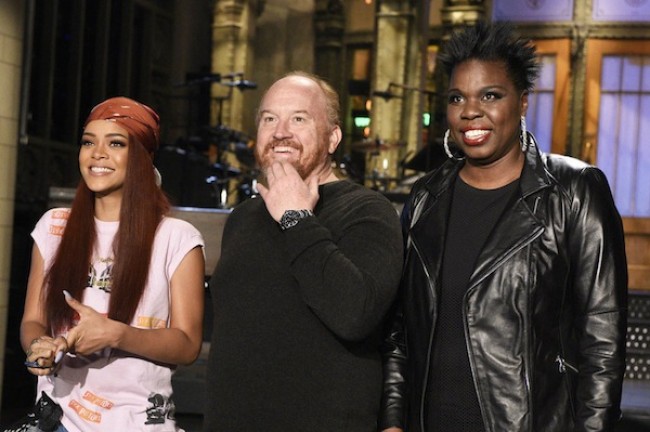 I’m still getting my head around Brett Gelman being in the finale of Mad Men. Woah. But that wasn’t the only surprise I received this weekend. LOUIS C.K. hosting Saturday Night Live not only brought the laughs, but jolted America a bit (in the best way). The comedian’s opening monologue was full of envelope pushing content. It’s fair to say the set was uncomfortable at moments with racism and pedophilia as subject matter. One thing is for certain though, Louis C.K.’s performance was fresh and honest. Isn’t that what comedy is all about? Enjoy! (WARNING: Adult content!)

Mentions: Watch Louie Thursdays at 10:30p on FX. Look for a new season of SNL in the Fall. (Photo credit: Dana Edelson/NBC)