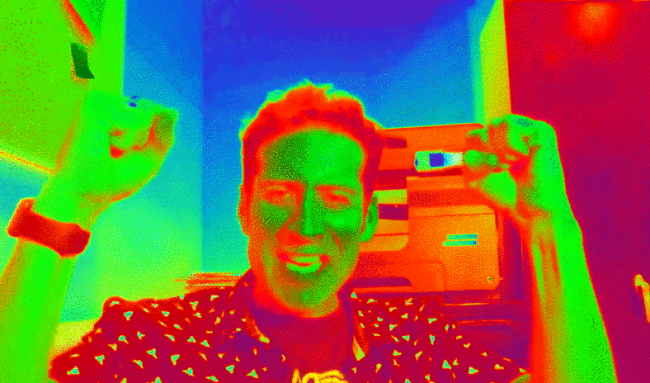 With the historic SCOTUS marriage equality ruling kicking off the weekend Talking Marriage’s Ryan Bailey just had to Vlog about where the real credit lies. Lucky for Ryan, he can now talk about his marriage trials and tribulations with even more people! Marriage for Ryan and marriage for all!

Mentions: Look out for new episodes of Talking Marriage with Ryan Bailey HERE.