Icing: LA PodFest is back this weekend Oct 4-6! 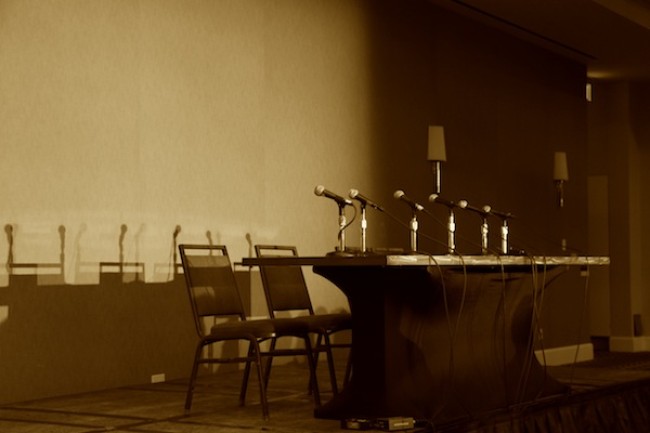 LA PodFest kicks off its second year of podcasting madness this weekend at the Santa Monica Le Meridien Delfina hotel. A bunch of your favorite podcasts are back and better than ever including WTF with Marc Maron, The Dork Forest, Doug Loves Movies, Girl on Guy, Comedy Film Nerds, Never Not Funny, Walking the Room, Alison Rosen is Your New Best Friend and more. Comedians and podcasters Dave Anthony, Graham Elwood, Chris Mancini, and Andy Wood are running the three day event again this year and Mr. Comedy Film Nerd himself Chris Mancini was kind enough to take some time to answer our questions about what we can expect at LA PodFest 2013. 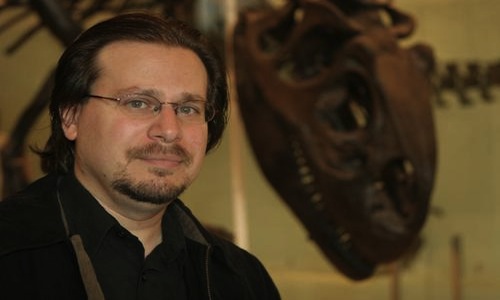 Comedy Cake: LA PodFest 2013 is almost here and there are throngs of comedy fans giddy with anticipation (myself incuded). Was putting together the festival a bit easier this go round?

Chris Mancini: Some things were easier and some things were harder. We knew the layout of the hotel, but we added a bunch more shows, sponsors and panels so there was a lot more coordinating. But once you’ve been through the fire once, it’s not as hot the second time. We didn’t have the anxiety of “Will anyone show up?” because we knew from tickets sales and last year people would. And… they did. But hey, there’s always room for more. And if we grow the way we hope to, we will add more venues, days, shows, and events.

Cake: Tell us a little about the new events you have planned for this year’s fest.

Chris: The main new addition is the Squarespace Podcast Lab. This is where podcasters of ANY experience level can record a podcast from the festival. All you have to do is bring your equipment. Squarespace will provide power, tables, chairs, snacks and giveaways. It will be a cool hangout area too. We’ll be around as will some other comics so the podcasters can grab us for interviews or be guests on their podcasts. We also have a great closing night party with food and drinks, and a live karoke band sponsored by Mailchimp. Also, some great non-comedy podcasts and some great panels were added this year as the festival expands. There will be a great presentation on patent trolling by the Electronic Frontier Foundation. 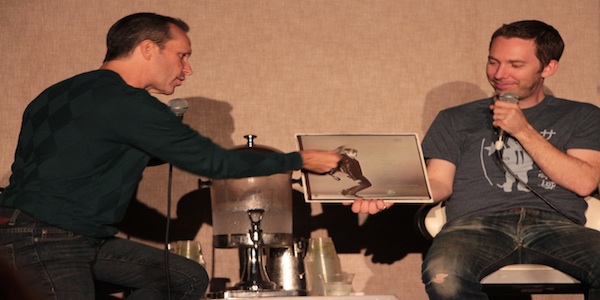 Never Not Funny with Jimmy Pardo

Cake: I noticed Santa Monica high school’s Barnum Hall was not included on the venue list for 2013. Did you find it would be easier to house folks at one location this year?

Chris: The truth is, we only booked Barnum Hall last year because there was a wedding planned in the main ballroom for Saturday night and the festival had to leave. This year we have the whole hotel so we didn’t need a separate venue. But that doesn’t mean we’ll never use it again. As the festival grows, we will probably expand back out at Barnum Hall. And people really liked the Food Trucks, so we’d like to bring that whole experience back.

Cake: What were the stand-out moments of 2012’s podfest tapings?

Chris: There were many. It’s was a weekend of so many things going on, you can’t see everything. The Todd Glass Show, Superego with Colin Hanks and Paul F. Tompkins, Doug Loves Movies, and a baby on stage during Doug Loves Movies and our Stand-up Podsmash show had everyone talking. 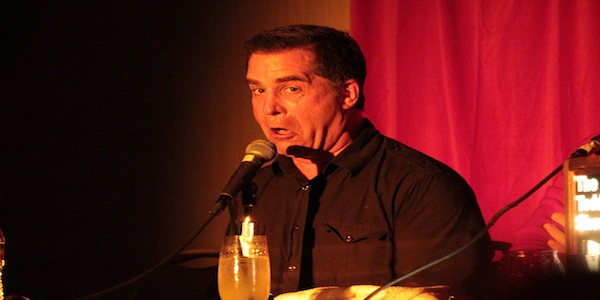 Cake: What do you find are the benefits of experiencing a podcast live?

Chris: People listen to podcasts as a very solitary activity. To see one live and to meet the other people who enjoy it, who also listen to it alone, is a really cool experience. Which is the whole reason for the fest. Podcasters want to meet their audience. The audience wants to meet their favorite podcasters and see them live, and also meet other like-minded individuals. We should all meet at the same place. We hope to have a marriage happen from the podcast festival, and actually perform the ceremony at a future festival. And then make it a podcast.

Cake: What are the perks of purchasing a Weekend Festival Pass vs a Day pass?

Chris: It’s cheaper and you get to see more shows. But if you want to upgrade after one day we give people that option. It’s really the whole experience. There’s unique stuff every day. You made it this far, just stay for another day. Seriously. 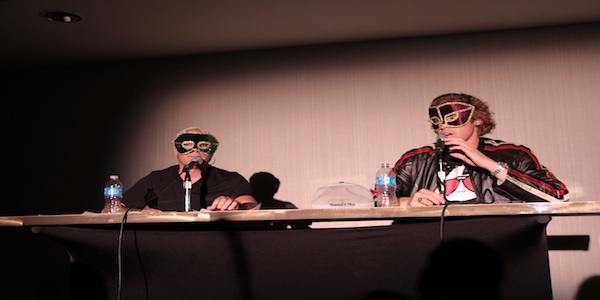 Cashing In with TJ Miller

Cake: Which podcasts are you eager to attend this year?

Chris: I’m really excited to see WTF with Marc Maron, Keith and the Girl, Welcome to Night Vale, 40 Year Old Boy, Dork Forest, Stuff You Should Know, and some of the panels.

Cake: One final critical question: Will “The Leonard Maltin Game” actually get played at Doug Loves Movies this time? 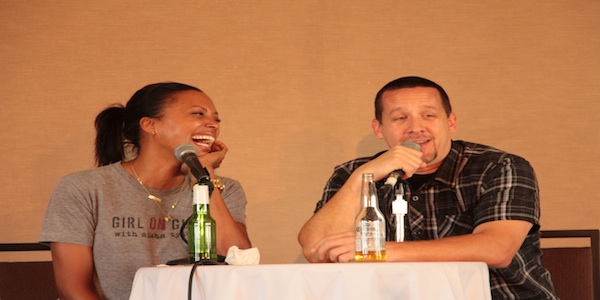 Girl on Guy with Aisha Tyler

Mentions: Get your passes before they’re all gone!