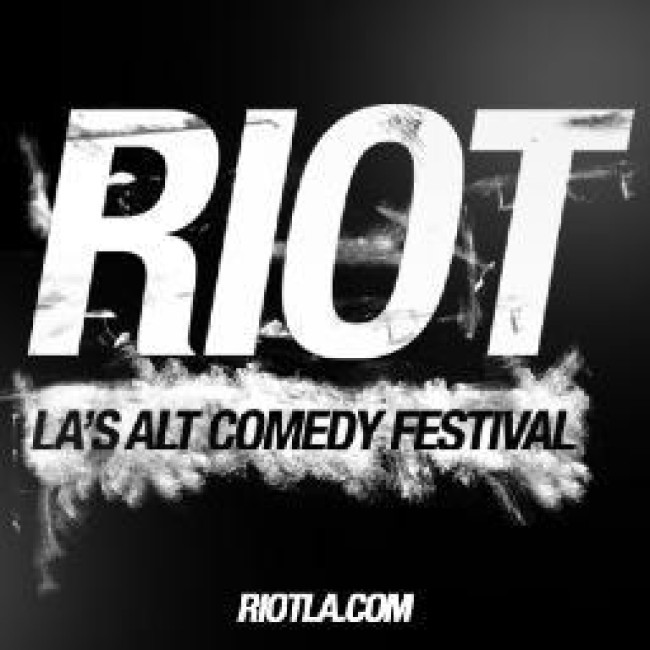 WHAT! You don’t have your passes for RIOTLA yet? WTF are you waiting for you superfan? Carpe Diem! LA’s own alternative comedy festival starts this Thursday, January 9th and is going to be a hell of a party. Just check out this video of performers & supporters to remind you of all the fun you could be having this week:

Not convinced? There will be a total 45 special shows going on during the fest plus over 150 performers strutting their stuff. Allow me to highlight just a smidgeon of the comedy platter that awaits you Jan 9-12.

Thursday, January 9th: You have to choose from Kumail Nanjiani at DowntownIndie, Ron Funches at the Lexington, The Best of RIOTLA including Giulia Rozzi, Matt McCarthy, Chris Garcia, Fahim Anwar, Josh Gondelman and Dave Stone at the 5 Star Bar AND the Skarlbro Country with Brendon Small at The Smell. All these performances start at 8pm.